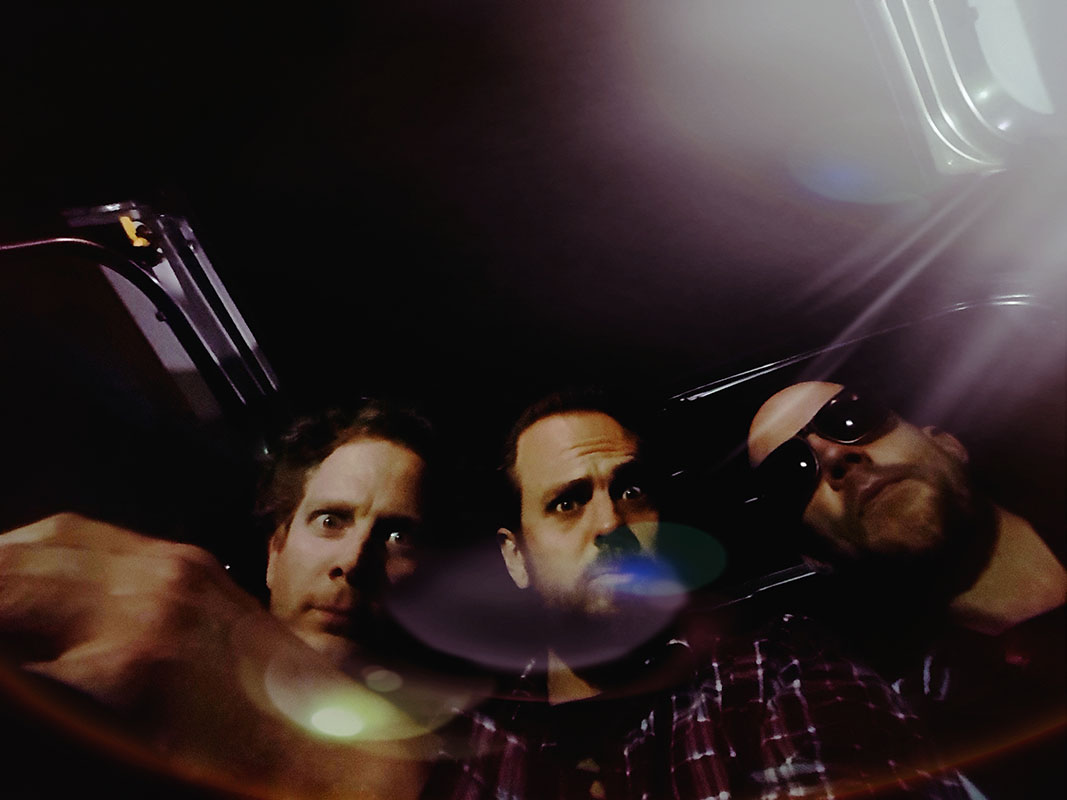 Influenced by the likes of space-rock and psychedelics, Mantra Machine sets out to reach new audiences through a mix of heavy guitars, shimmering bass and grooving drums, soaked in mantra style instrumental synth soundscapes.

In 2012 they debuted at the Sonic Rock Solstice festival in England and released their first EP 'Stage One'. Among other gigs they were invited to play at Mudfest III (2013).

They recorded and released a first full-length album called 'Nitrogen' in December 2014. Shortly after the release 'Nitrogen' was placed on the Dutch music site 3VOOR12 Luisterpaal and also was released on vinyl.

In 2016 they where invited to play at Roadburn in Tilburg, played at Yellowstock in Belgium and did a mini-tour through Germany and Austria.

July 2019 sees the launch of their sophomore album Heliosphere, an epic voyage beyond the boundaries of our solar system, released on CD & Vinyl in October. 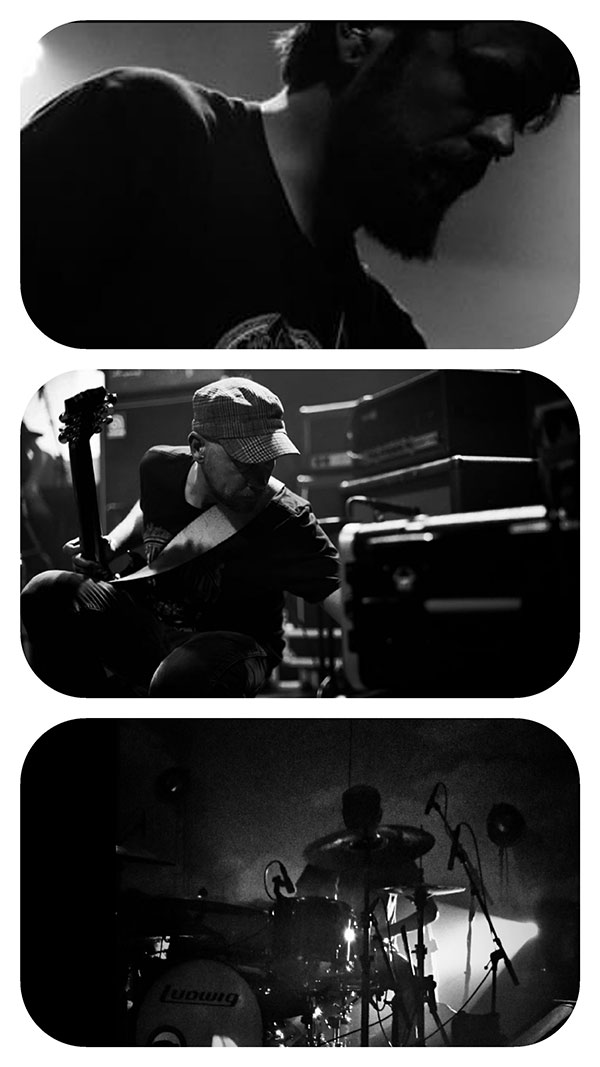